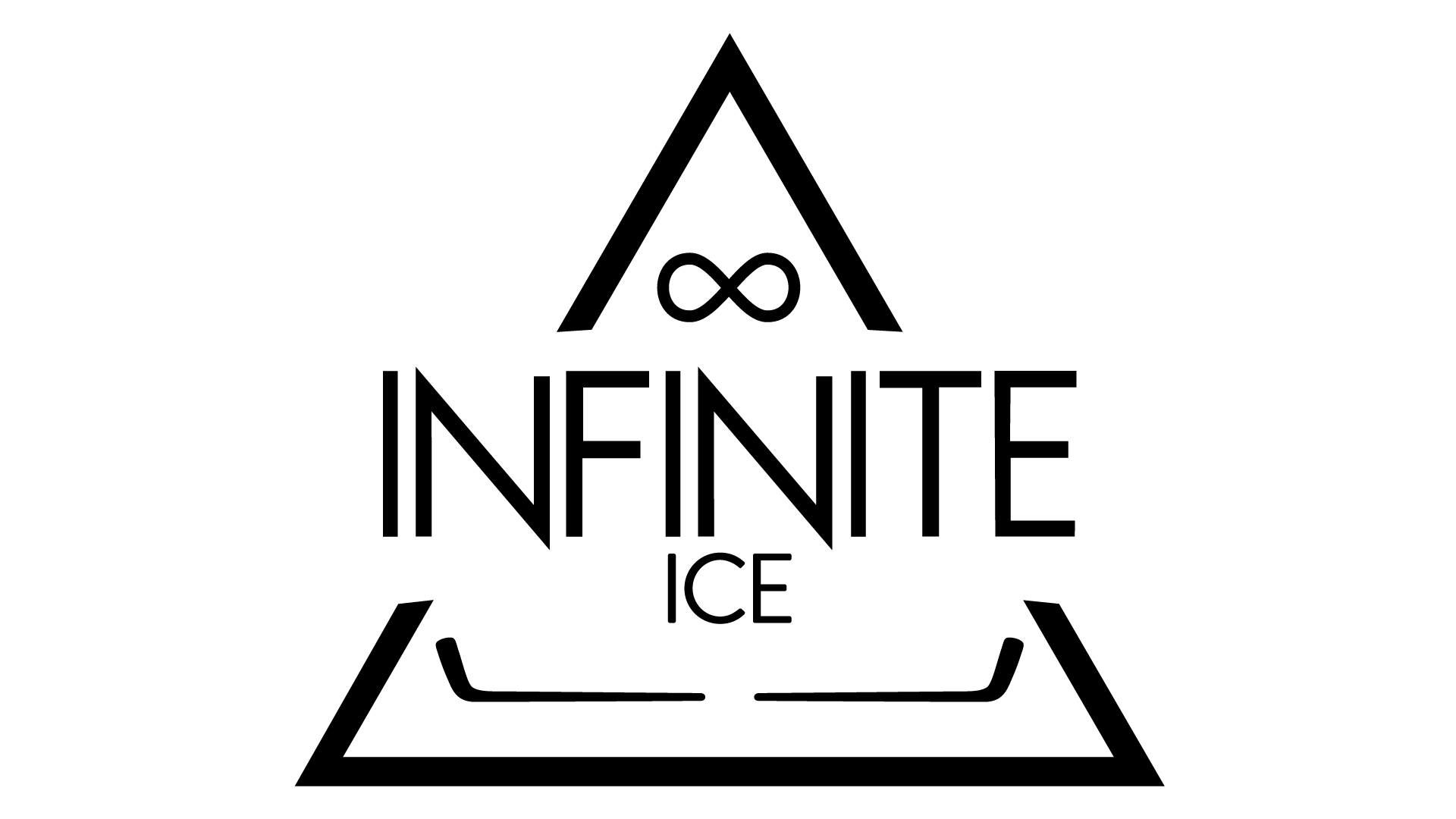 Our mission is to empower hockey players to be aligned, strong, powerful leaders on and off the ice. We do this by providing a healthy, inspiring environment to elevate and develop the qualities to thrive, long-term in hockey, and life.

Holistic Health and Wellness are at the core of our philosophy. We believe in building players up from the inside out, utilizing all the dimensions that affect one's quality of life and performance. We empower our players to flourish on and off the ice.

Learn more about the coaches at Infinite Ice below.

Get your complimentary off-ice hockey training program to help get you performing at your peak potential this season. Create a solid base for your stability, mobility, coordination and strength today. 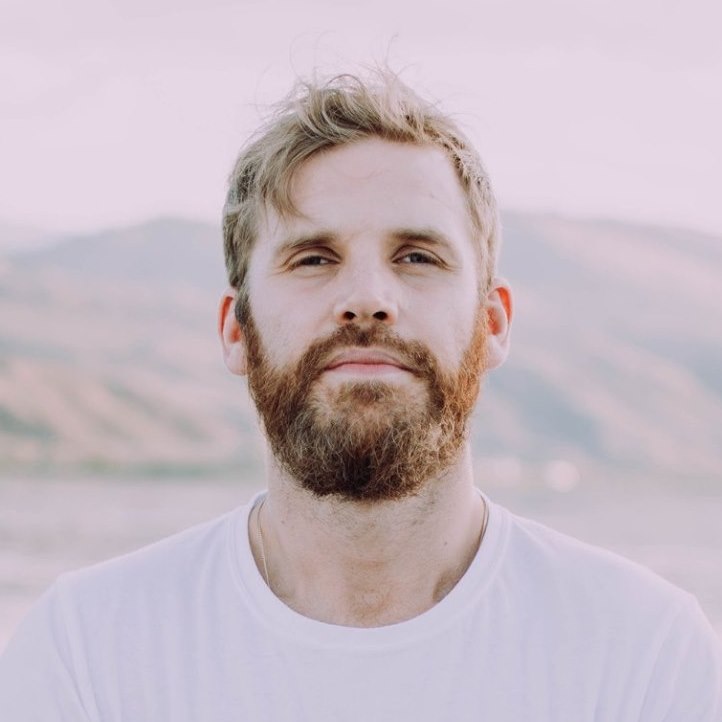 James McEwan, the co-founder of Infinite Ice and former professional hockey player, helps hockey players cultivate optimum performance with high-performance wellness training so they can live and perform at their full potential.

Born in Terrace BC, Canada, James started playing junior hockey at 16 years old and became the captain of the Kelowna Rockets, then on to play professional hockey.  After his playing career James dedicated himself to help empower the next generation of players in their games and lives. He’s worked with hockey players around the world, at the amateur, junior, college, and professional hockey levels.

His philosophy focuses on a holistic approach using a synthesis with the body, mind, and spirit. James is gifted with the ability to inspire and bring the best out of people and continues to evolve by positively impacting the lives of hockey players around the world through Infinite Ice’s hockey camps and programs.

Josh McEwan, co-founder of Infinite Ice makes an impact with every hockey player he coaches. Drawing from his experience in hockey, Josh combines his intelligence and personality to connect and communicate with hockey players effectively supporting them in their growth.

His heart shines through in his passion for developing hockey players from the inside out. Josh’s goal for each hockey player he coaches is to guide them to experience a potential they didn’t know was possible.

Josh played junior hockey across BC and Alberta playing in the BCHL, AJHL and KIJHL. Post junior hockey Josh found a new passion for coaching hockey. He began coaching hockey with the Pursuit of Excellence Hockey Academy. He has worked with hundreds of players in the academy during the hockey season and summer hockey camps as a lead skating instructor, skills development and life skills coach. Josh now continues to coach players of all levels in camps throughout the summer and with teams during the season.

Jens Kieling is a professional trainer and kinesiologist. His innovative intuitive and scientific training techniques have transformed the games and lives of top-level athletes around the world including many NHL & NBA players.

Living in both Europe and Canada, Jens has a culmination of cultural-educational, athletic, and personal training experiences that have evolved into powerful art. It is the powerful art of getting results out of each and every client and inspiring them to their full potential. Jens has 20+ years of professional training experience and with him being a former University hockey player. He is able to easily relate to hockey players and communicate his message effectively for hockey players to digest and utilize the training for maximum benefit.

Jens Kieling has developed a very professional, sharp and keen eye for quality of body stability, movement, human and hockey performance. He is an expert in picking out all the deficiencies related to athletic performance for the human body, psyche and energetic system. Jens is an expert in recognizing these minute and tiny details along with his powerful intuitive abilities he is able to correct and elevate hockey players' performance by educating and inspiring them to their full potential. 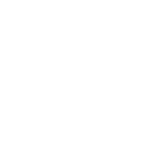 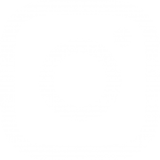 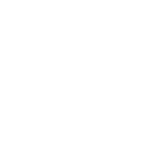